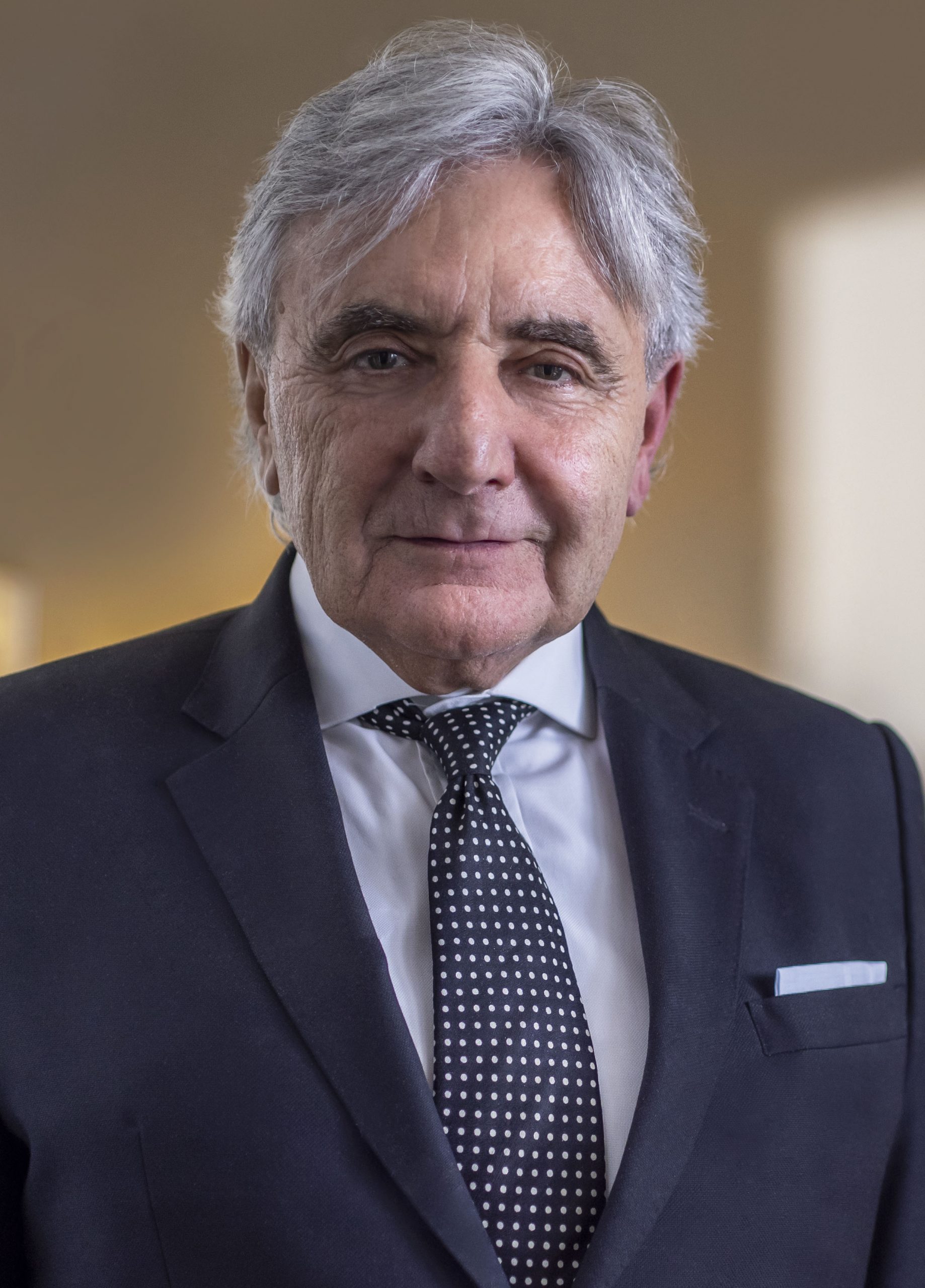 Alain Hepner Q.C. has been defending clients for over 40 years, participating in many high-profile trials at all levels from the Provincial Court of Alberta and the Court of Queen’s Bench of Alberta to arguing appeals at the Court of Appeal of Alberta and the Supreme Court of Canada. He employs a business philosophy of extending the same effort, focus and commitment to each client, regardless of ethnicity, history or financial circumstance.

In 2018, Alain Hepner Law was included on a prestigious list of top 10 criminal law practices in Canada. He also holds the Martindale Hubbell Peer Review Rating for achieving the highest level of professional excellence.