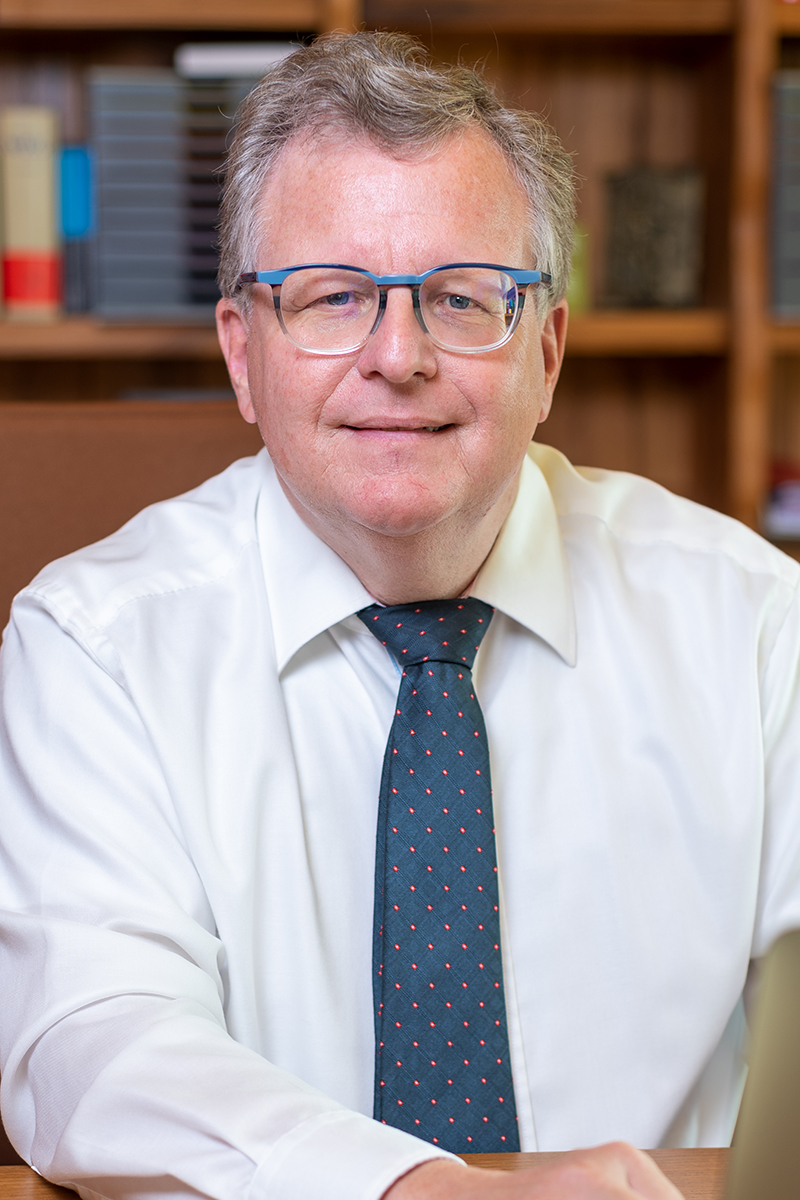 “Our law firm handles legal issues and disputes in connection with rental agreements and is a nationwide specialist in these questions. Since 2014, the leading German news magazine FOCUS has now listed us in the list of the best lawyers in Germany for the eighth time in a row.

“There are about 990,000 new lawsuits in district courts every year. In the case of lawsuits, the proportion of residential rental items is at least 250,000 and thus 25%.

“The legal basis for tenancy law is the legal regulations, the rental contracts themselves and the judgements of the courts. Each landlord or tenant has only one possibility of design: In the preparation and implementation of advantageous leases. However, once the contract has been signed, there are only a few possibilities
for change. Then you have to prove what was meant, or you have to interpret.

“We help you create reasonable leases. And we help when it comes to the termination of leases. If you know the tricks, you can avoid the traps.”