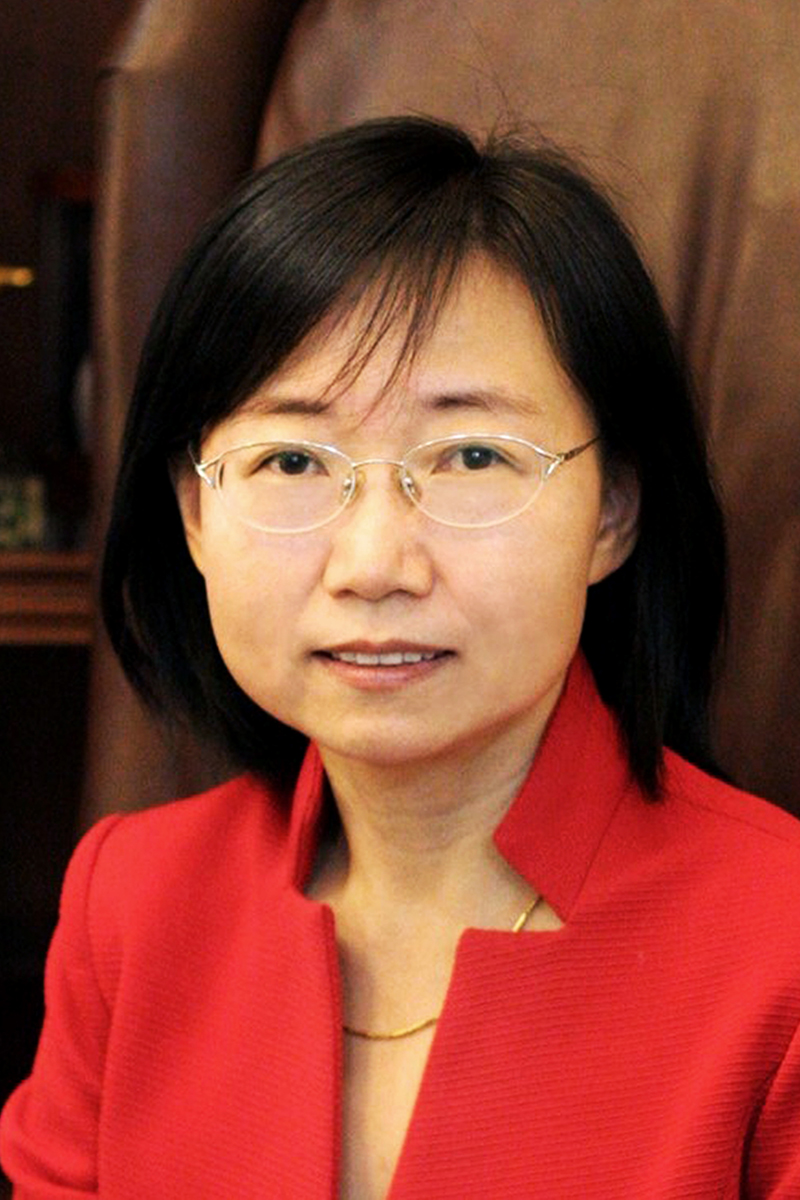 Guo Law Corporation - Commercial and Corporate Lawyer of the Year

A lawyer’s work does not end at the end of the workday. Hong Guo’s dedication to her community is a testament to her genuine belief in the pursuit of justice and the value of the legal profession.

Hong Guo founded Guo Law Corporation (“GLC”) in Richmond, British Columbia in 2010. With over two Decades of international experience practicing business law, Ms. Guo has an extensive and diverse base of loyal corporate clients enabling GLC and its employees to provide a wide range of legal services that includes Corporate and Commercial Law, International Transactions and Investments, Immigration Law, and Real Estate Law.

As a Canadian immigrant from Mainland China, Ms. Guo is also fully committed to supporting positive exchanges between Canada and China in order to promote much needed bi- and multi- lateral understanding and trust among nations and their cultures.

Given her connections throughout with the Canadian-Chinese business community of Western Canada, she also acts as the legal counsel for the Canada Chinese Investors & Entrepreneurs Association, providing advice to entrepreneurs in transactions ranging from investments, mergers & acquisitions, public listing, business management and marketing.