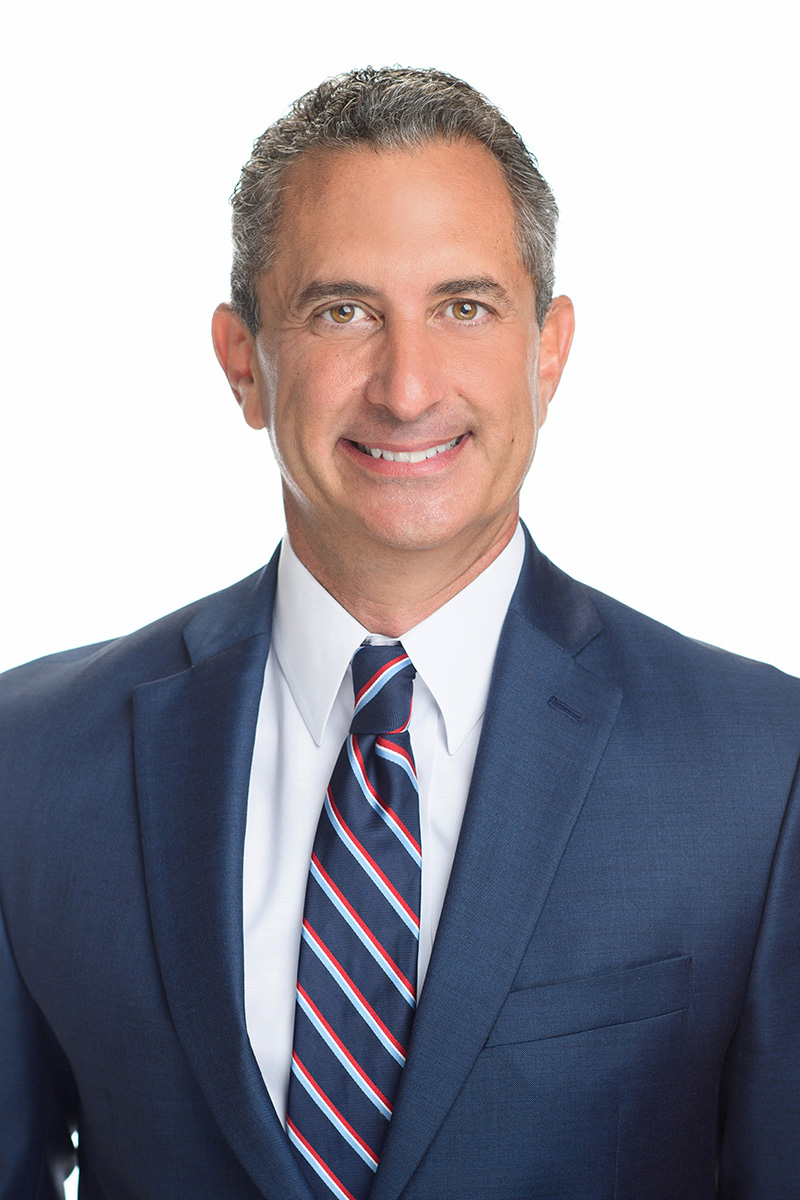 Louisiana trial attorney, J. Cullens, represents clients in commercial litigation in state and federal courts across the nation. Mr. Cullens has achieved several multi-million dollar jury verdicts, including obtaining the sixteenth largest trial verdict in the nation rendered in 2005 ($180 million) according to VerdictSearch.com while serving as lead counsel for the insurance receivers of Louisiana and Oklahoma in a complex commercial fraud case against a Fortune 500 company, an international law firm, and a Big Five accounting firm. This verdict was later affirmed by a unanimous Louisiana Supreme Court in 2011. In July 2017, he obtained a jury verdict in excess of $20 million on behalf of a bankruptcy trustee in a breach of fiduciary duty suit in Texas federal court against the directors and officers of a publicly traded corporation allegedly being run as a pump-and-dump by billionaire John Paul DeJoria, the owner of Paul Mitchell Studios and Patron Tequila. In 2018, based in large part to these jury verdicts, Walters Papillion Thomas Cullens, LLC was one of five (5) law firms in the nation nominated by the National Law Journal for the most outstanding achievement in the business tort category.

As a result of his success in the courtroom, Mr. Cullens has been recognized as one of the top 50 trial lawyers (including both plaintiff and defense attorneys) in Louisiana by Super Lawyers, has been a “Top Lawyer” in the field of business litigation for more than ten (10) years, and has been listed as one of The Best Lawyers in America by that prestigious publication.

Mr. Cullens is a Board-Certified Civil Trial Attorney by both the National Board of Trial Advocacy and the American Board of Professional Liability Attorneys, one of only eighteen (18) attorneys in Louisiana to earn this distinction. He has considerable courtroom experience in many areas of law. The largest percentage of his practice has been in the field of commercial litigation, where he has considerable experience with securities fraud, professional malpractice, and breach of fiduciary duty suits.