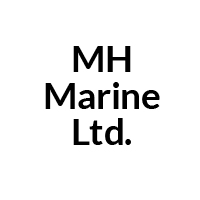 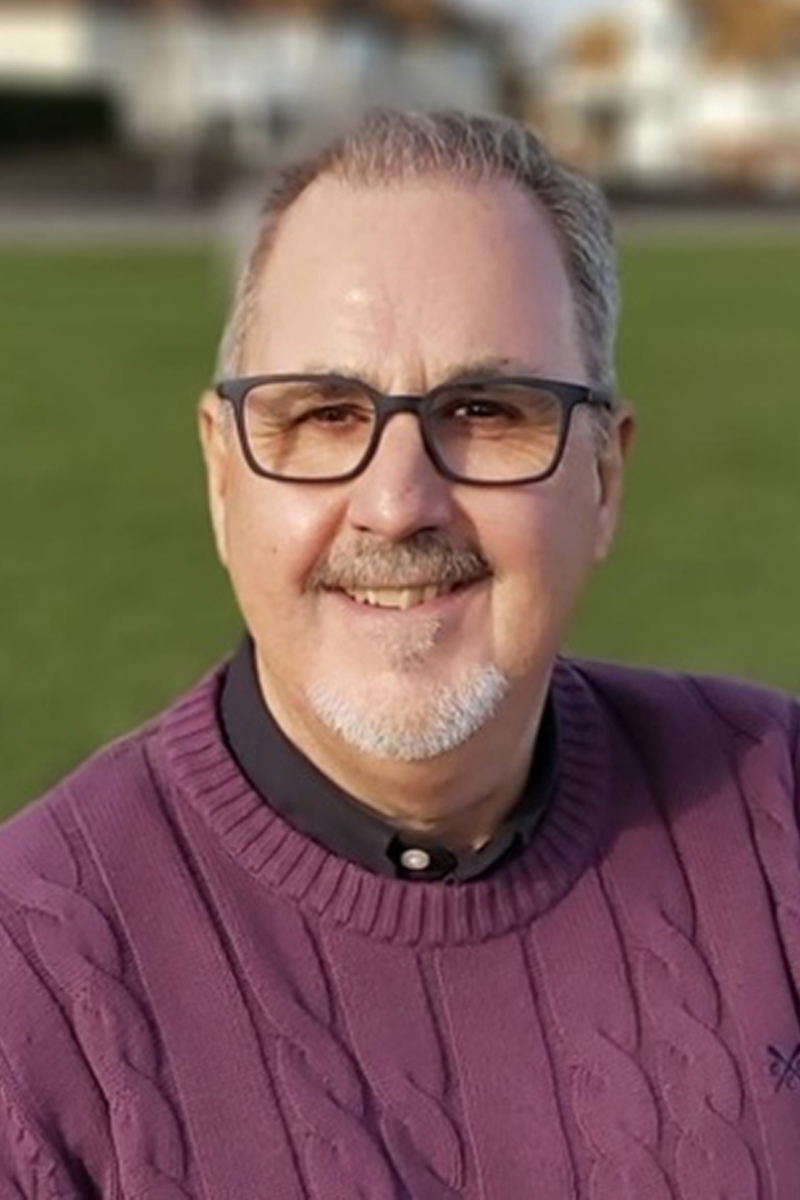 MH Marine Ltd was incorporated in 2017 and commenced operations in 2019 for consultancy and mediation projects.

Martyn is a Civil Mediation Council accredited mediator specialising in civil, commercial and community dispute resolutions. He is a member of the Society of Mediators and the Tower Hamlets Mediation Project.

One of his main areas of expertise is communication and the ability to empathise with people; to encourage forward focussed conversations and avoiding backward-looking recriminations and analysis.

Mediators are facilitators however they are often called upon in civil and commercial disputes to be also evaluative mediators, who consider the merits of the dispute and feasibility of any settlement proposals. MH Marine mediation practice, operating under the named ‘Mediate-Disputes’, also offers an early intervention mediation service where the mediator must be more proactive in line with evaluative rather than facilitative process, an approach welcomed by some parties.

Civil mediation involves the resolution of disputes where legal proceedings have begun or may be commenced. There is a close correlation between civil and commercial mediation but often the monetary claim in a civil dispute will not justify the cost of legal proceedings. In addition, mediation provides the opportunity for private agreements and settlements beyond the scope of the court.