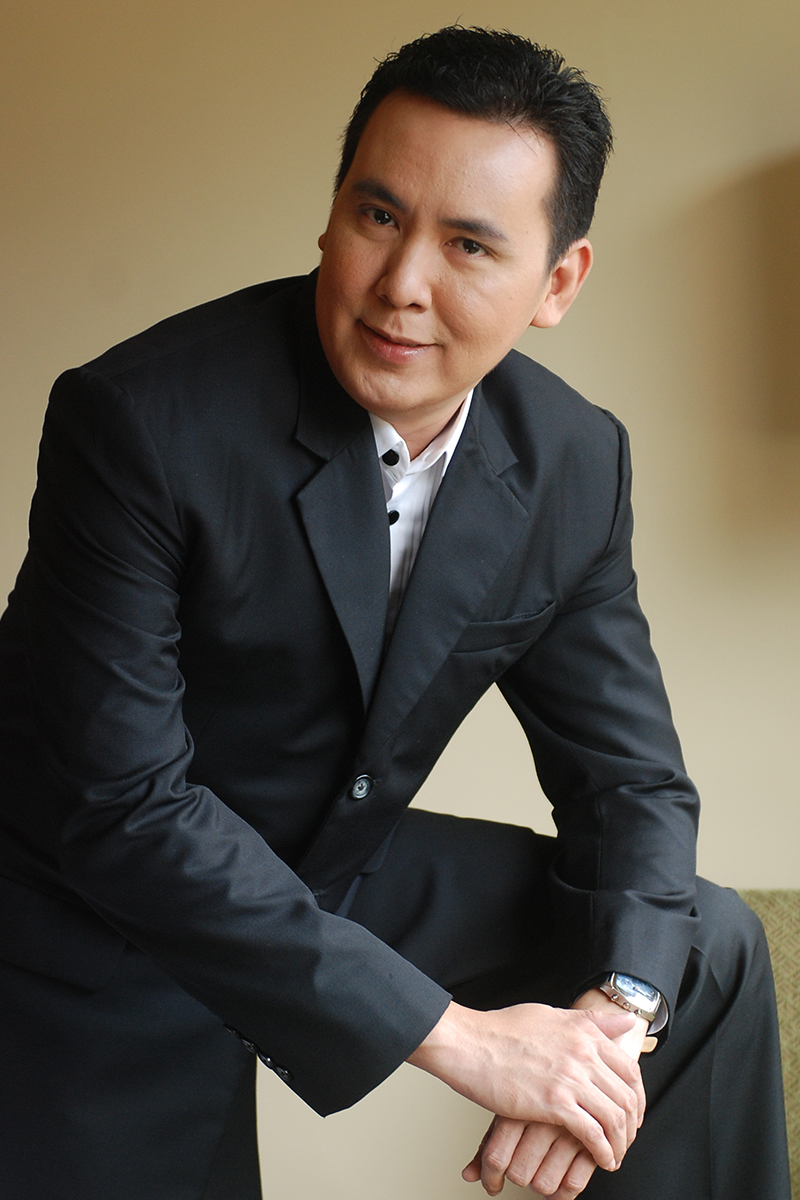 Atty. Rainier Mamangun’s expertise in family law and domestic relations covers representation and advisory services in annulment, declaration of nullity of marriage, recognition of foreign divorce, child custody, spousal support and child support, adoption, and domestic abuse cases, among others. For almost two decades, he has worked on over 300 family law-related cases.

Prior to establishing the Firm in 2004, Atty. Rainier Mamangun was a lawyer for the Philippines’ Department of Foreign Affairs (DFA) where he worked on labor, civil, and criminal cases involving migrant workers and overseas Filipinos in distress in conjunction with the Office for Migrant Workers Affairs and the concerned Embassies and Consulates.

Atty. Mamangun’s adeptness at handling cases in and out of court could be attributed to his stint at the DFA where he honed his diplomatic skills that now prove crucial in his dealings with the courts and the opposition.

His skills at legal drafting and the defense of existing legislation were also developed through years of service at the DFA and in appearances at Congressional hearings and various inter-agency meetings that dealt with law and policy formulation relating to the welfare of Filipinos overseas. He had, for instance, defended the constitutionality of the “Migrant Workers’ Act” before the Court of Appeals in coordination with the Office of the Solicitor General. He was also part of the Drafting Committee for the Magna Carta for Seafarers, a bill intended to promote the welfare of millions of Filipino seafarers worldwide.

While at the DFA, he was also instrumental in the rescue of countless victims of human smuggling and trafficking in Asia and in saving Filipinos on death row in the Middle East. He spearheaded various missions to Malaysia, Indonesia, East Timor, Nepal, India and Saudi Arabia in pursuit of the interests of the Overseas Filipino Worker; undertook diplomatic representations with foreign governments; and also appeared before foreign courts such as the Riyadh Grand Court.