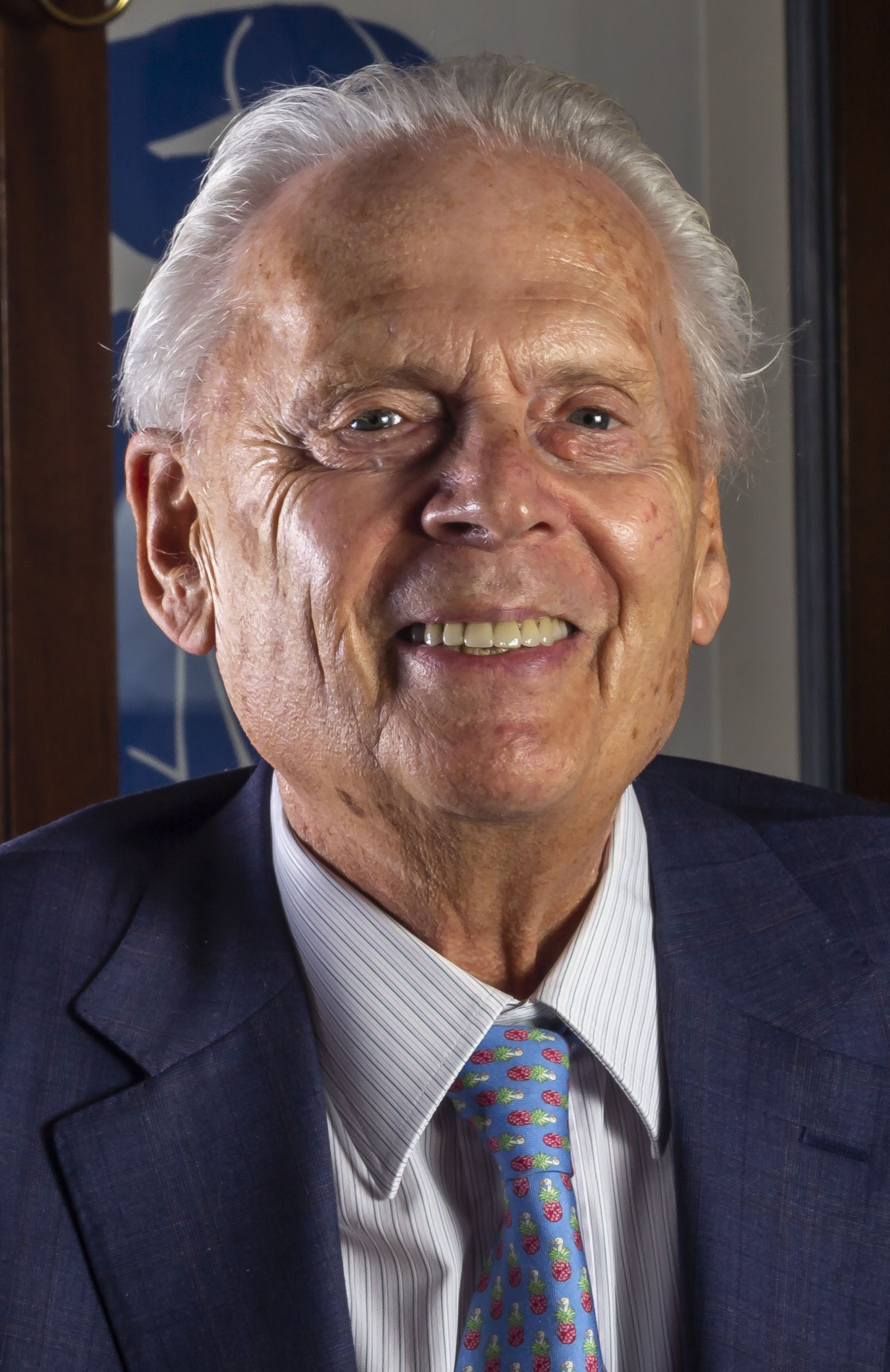 Synonymous with divorce and family law is Raymond Tooth, who has been qualified as a solicitor in excess of 50 years. Rarely will he come across a case which causes him surprise as he has, literally, seen it all.

Raymond Tooth & Co was Mr Tooth’s prodigy from 1977, later becoming Sears Tooth in 1982. The firm continues to attract renowned legal cases to this day. However, the practice readily embraces clients from all walks of life. The firm handles a plethora of family disputes, including divorce and matrimonial finance, claims under Part III of the MFPA 1984, enforcement for non-payment of orders, private children matters, Schedule 1 claims and domestic violence protective injunctions.

Dubbed as “Jaws” owing to his tenacious approach in handling his cases, opponents will resort to extreme lengths to block him from handling their spouse’s claims, otherwise known as “beauty parading”. That was the case in ZS v FS [2017] EWHC 2660 (Fam) whereby the husband attempted to debar Mr Tooth on grounds of his having already met with his accomplice and having imparted with confidential information which would cause a conflict if acting for the wife– yet, it was found that the husband had in fact retained his then solicitors to act on his behalf before meeting with Mr Tooth, which led to the court agreeing he could continue to represent the wife.

Prior to his career in law, Raymond thought he might be an actor. His aunt was Lilli Palmer who was married to Rex Harrison, and his mother was an actress. However, he became a lawyer after being invited to climb Petit Mont Blanc in Switzerland. On the way back the host said that it was normal to share the expense. He handed Raymond a bill for £29 which was far more than he had. Raymond said he would have to arrange for payment and then wrote a very diplomatic letter saying if he had known that he would have had to politely decline his invitation but that he would sort it out very shortly. He sent a copy to his father who said ‘You’re a born lawyer’, and so Raymond became a lawyer from simply climbing a mountain! He attended the Dragon School in Oxford, Kings School in Canterbury and University College in Oxford. He qualified in 1966 as a solicitor.