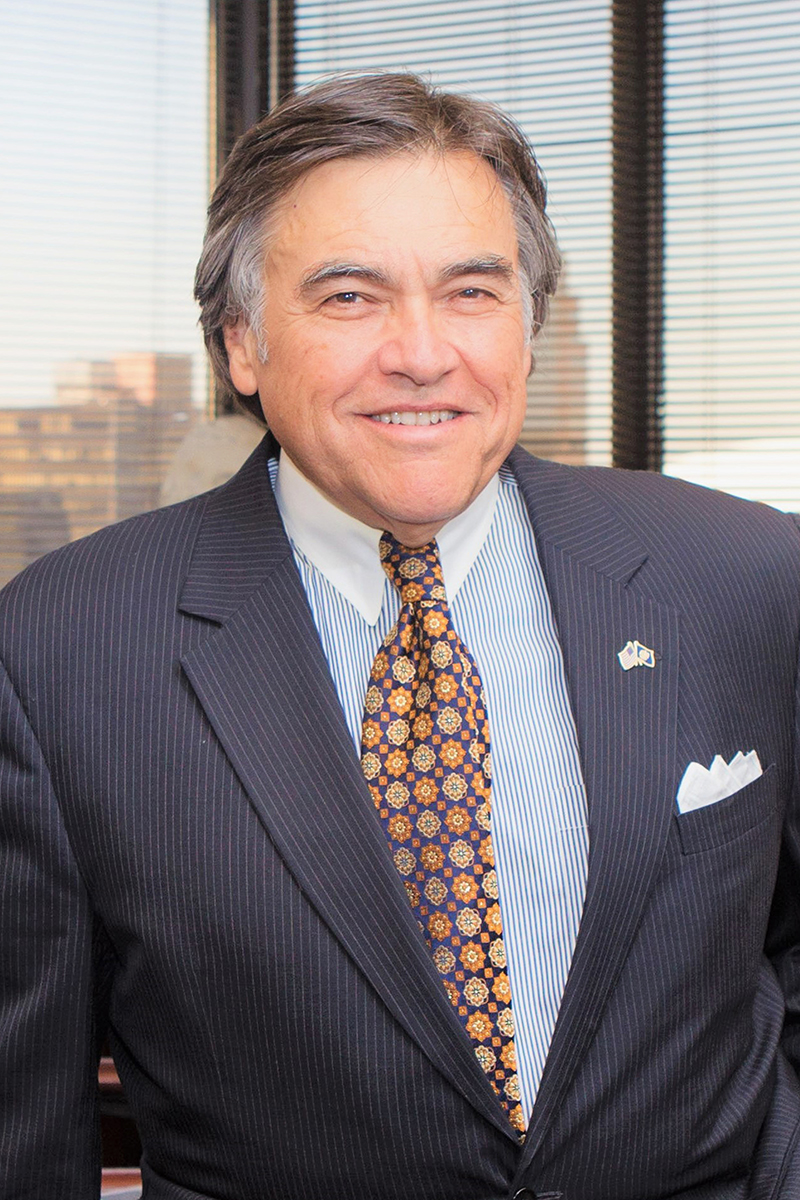 Leger & Shaw - Admiralty and Maritime Law Lawyer of the Year

Walter Leger, Jr has been called “a larger-than-life legal legend” by BIZ Magazine. The Louisiana Bar Journal, celebrating the 300th anniversary of New Orleans and Louisiana listed him as one of the 12 “Louisiana Legal Legends”. The other “legal legends” included the first governor of Louisiana, a US Supreme Court Chief Justice, a Louisiana Supreme Court Chief Justice, and other historically prominent Louisiana lawyers. He and the Louisiana Supreme Court Justice are the two only living honorees. Much of this recognition has come from his service to the community as well as the legal profession and his clients.

The New Orleans Bar Journal in an article citing his extensive litigation experience and his community service quoted Louisiana’s governor, a senator, and a prominent news journalist. Former Governor Kathleen Blanco said: “Walter Leger played an essential role in the early years of Louisiana’s recovery [from Hurricanes Katrina and Rita]. As an LRA Board Member he went above and beyond the call of duty, travelling to our nation’s Capital to fight for the resources necessary to help our people rebuild…”

US Senator Mary Landrieu said of his work over the years: “Walter Leger is a pillar of the New Orleans community and a tireless advocate for our state. From leading the New Orleans Regional Chamber of Commerce to making his mark as one of Louisiana’s finest attorneys, Walter brings an excellence to everything he does… Without question, Louisiana is a better place because of Walter Leger…”